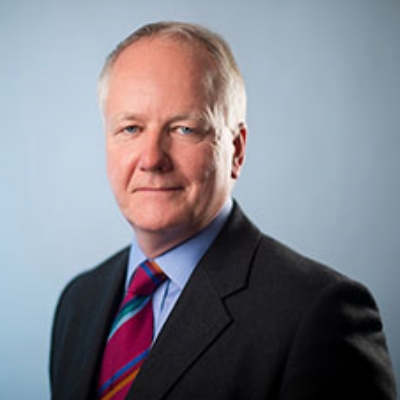 Jock retired from Ernst & Young in 2009, having been a partner for 20 years. At EY he worked as auditor and adviser to a range of UK listed companies with international and multi-national operations. He held a number of UK and Global leadership positions. 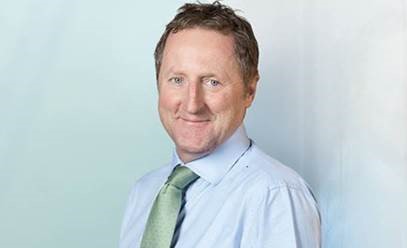 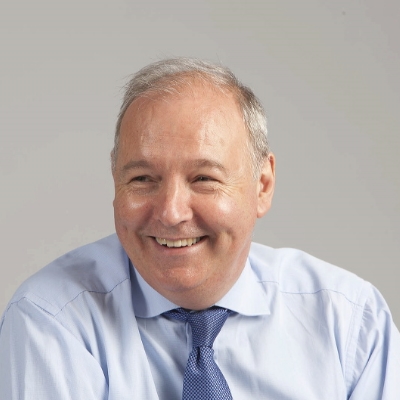 He retired as an executive director and CFO of FTSE 100 Severn Trent plc in March 2015 having served almost 10 years in the role and a total of 15 years as a public company CFO. During his time with Severn Trent, Mike was engaged in the wider debate on future regulatory change in the water sector and how the industry is funded.

Mike has extensive international business experience, having worked overseas over 14 years for CarnaudMetalbox, Elf Atochem and Price Waterhouse. He returned to the UK in 1997 working for Rolls Royce Plc from 1997 to 2000 in various senior roles including Finance Director of the Aerospace Group. He is a qualified pilot and aircraft owner.

Shonaid spent the first twenty years of her career at KPMG in London and Tokyo, rising to the position of Partner, Financial Services. In 2001, she moved to Unilever, where she was Senior Vice President, Finance and Information for Asia, based in Singapore, before returning to the UK as Finance Director for Unilever's global non-food business. In 2009, Shonaid joined CDC Group as Chief Operating Officer, a position she held until 2012. 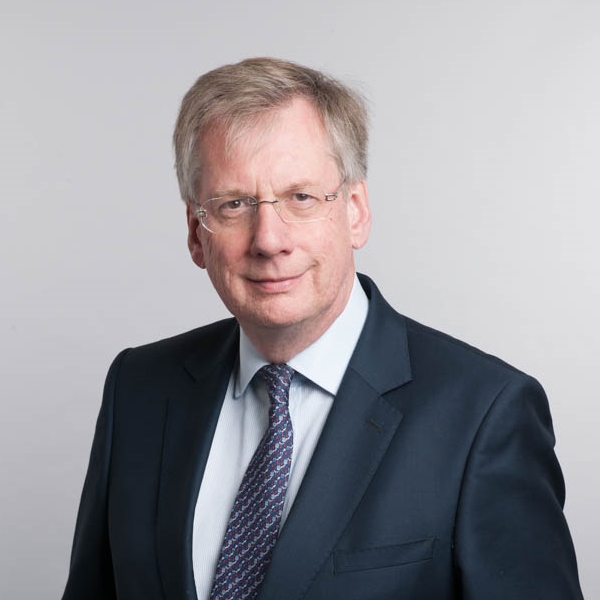 Chris Jones was appointed Independent Non-Executive Director of Santander UK on 30 March 2015, joining the Audit Committee at that time and becoming chairman of that committee on 30 June 2015. Chris is also a member of the Santander UK Remuneration Committee and Risk Committee and is Santander UK’s Whistleblowers’ Champion.

Chris is also an Independent non-executive director of Legal & General Investment Management where he chairs the audit committee, an Audit Committee member of the Wellcome Trust, Non-Executive Director of Redburn (Europe) Ltd and Investment Trustee of the Civil Service Benevolent Fund. Chris is a past president of the Association of Corporate Treasurers and was Chair of the ACT Advisory Board from 2010 to 2018. He has also been a member of the ICAEW FS Faculty’s Advisory Board since 2014. 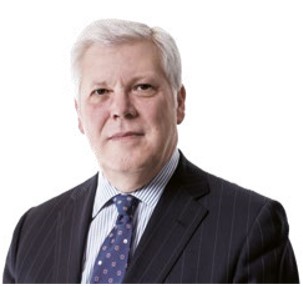 Carl is a Non-executive Director and Audit Committee Chairman of En+ Group PLC and EnQuest PLC.

He joined Arthur Andersen in 1983, qualified as a Chartered Accountant and became a Partner in 1993. Throughout his professional career he specialised in the oil and gas, mining and utilities sectors, becoming the head of the UK energy and resources industry practice of Andersen in 1999 and subsequently of Deloitte in 2002. When Carl retired from the UK partnership of Deloitte in 2015 he was a vice-chairman, senior audit partner and leader of the firm’s energy and resources business globally.

Lucinda studied law at Oxford University and is a Chartered Accountant.

Simon spent 35 years in an executive career with Royal Dutch Shell plc, retiring as CFO and Executive Director in March 2017. He has since developed a portfolio of non-executive and advisory roles, in both the public and private sector. He has a particular interest in strategy, financial performance, risk management and corporate governance. He became Chief Financial Officer and a member of the Board of Royal Dutch Shell plc on May 1, 2009. In addition to responsibility for all financial activities of the company, he was responsible for Strategy, Planning and Information Technology, and acted as Regional Executive Director for Asia Pacific with specific oversight of new business development in China.

Simon is Chair of the Audit Committee at Rio Tinto, and Chair of the Audit and Risk Assurance Committee at the Ministry of Defence. He is a member of the Investment and Development Committee of PetroChina. He joined the Board at Lloyds Banking Group in 2014 and Chaired the Audit Committee for 3 years before resigning from the Board at the end of September 2020. In December 2020 Simon was nominated to become Senior Independent Director of Harbour Energy plc in spring 2021, on completion of the reverse takeover and re-listing of Premier Oil plc.